Ready to shower like you’re at the spa?  Keep your towels toasty warm and at a great price thanks to all these sales on some of the best selling towel warmers this Columbus Day (Indigenous Peoples Day) 2022!!

We may earn a small affiliate commission from purchases made from our editorially chosen links. Why Trust Me? 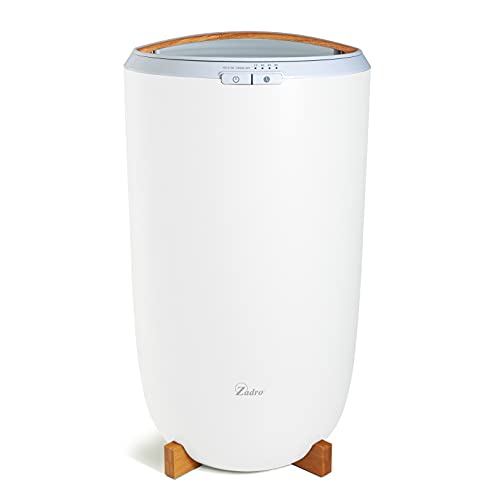 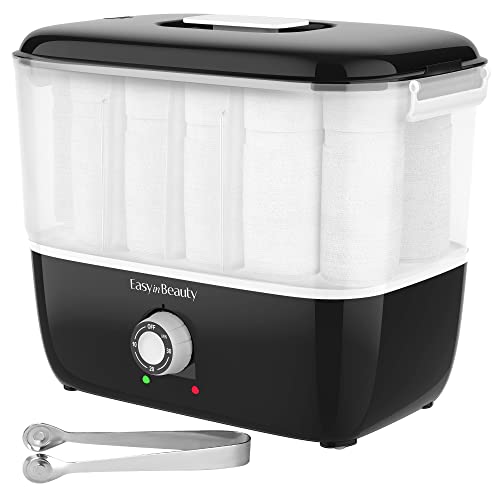 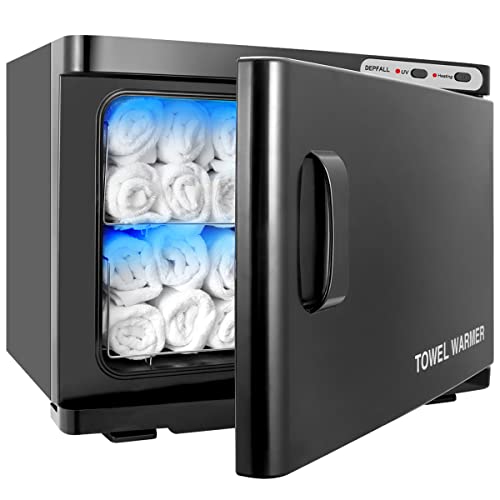 You may have just a regular run-of-the-mill bathroom, but that doesn’t mean you can’t turn it into the spa of your dreams.  Well, sort of.  A perfect start is by investing in a towel warmer.  Now before you think they’re too expensive, we’ve actually found some really great deals on a variety of options this Columbus Day!!  Some really can get extra expensive, but we’re focusing on the ones that are attainable, but why spend $10K in a $5K bathroom?!

• Get 30% Off Electric Towel Warmers at Wayfair – See Wayfair Offer

There are typically couple of options to consider when looking for a towel warmer.  First, you can go with the bucket style, which is typically a bit more affordable but may be a bit too big for your bathroom depending on the size.  The other option is the electric wall mount towel warmer.  Some wall mount options can take a little longer to warm up as compared to the bucket option, but both can also warm up and partially dry your clothes as well.  Not like the way a dryer would, but you get the point.

Since we’re not the tech experts around here, we checked in with the reviewers and researchers out there who actually known this space well and spent time testing out all the various warmers to see which made the cut this year.  Bob Vila, Pure Wow, and Wired.com all agreed that some of the best brands in this space included Zadro, Innoka, and PureSonic.   We looked into all of them and some additional online best sellers this season to see which have slashed prices, especially during the Columbus Day sale event!  We’ve seen as low as an extra 13% off and as much as an extra 36% off.  It’s really the perfect time to test drive one of these out! 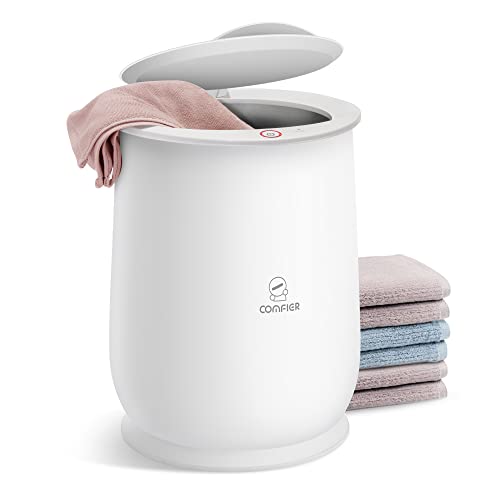 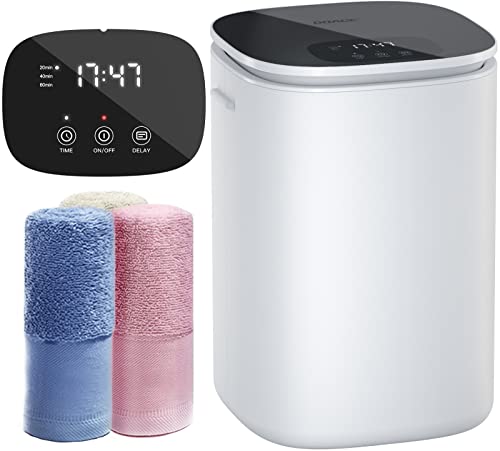 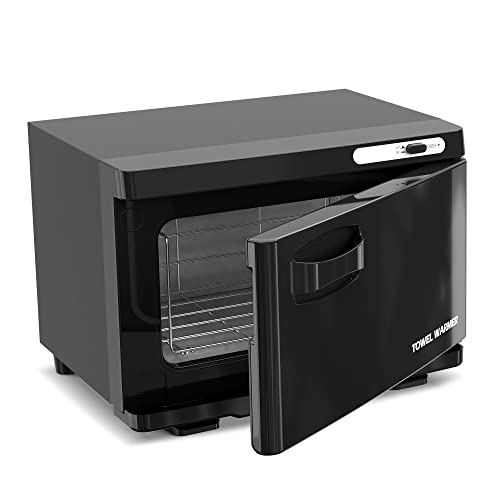 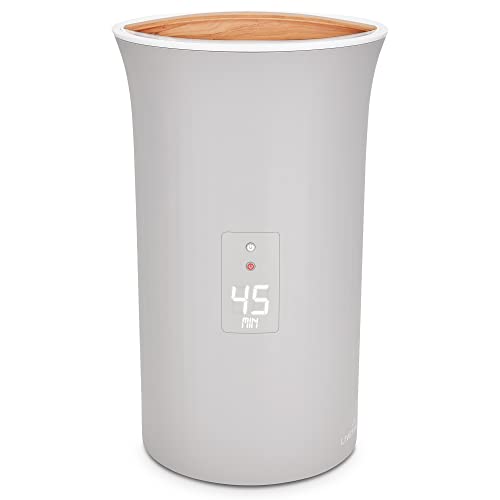 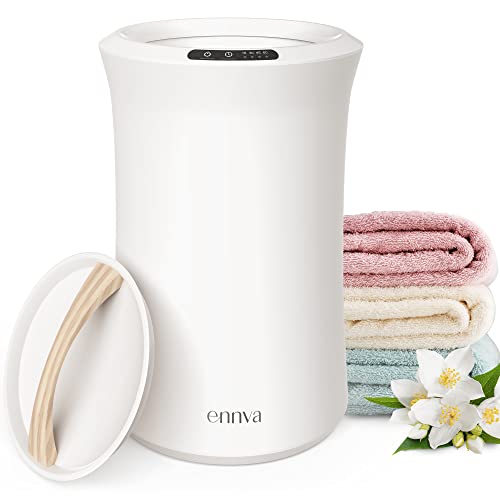